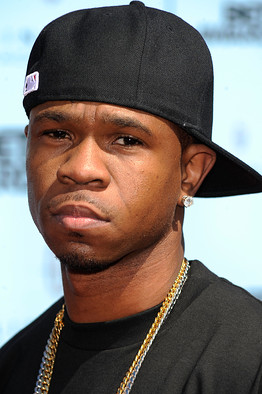 WSJ
Giving back the house has officially gone mainstream, which might have lenders singin’ the blues. Rapper Chamillionaire, known for his song “Ridin’,” became the latest homeowner choosing to default on his mortgage. He abandoned his Houston mansion instead of making payments on a house that’s worth less than what he paid, TMZ reports.

The rapper, whose real name is Hakeem Seriki, calmly tells the gossip site, which caught up with him Thursday outside a New York hotel, that he simply “decided to let that house go because the house ended up being worth nothing.”

The rapper says it was his most expensive mortgage (he owns other homes), and his busy touring schedule didn’t let him spend much time in the 7,583-square-foot abode. “I just didn’t feel like it was a good business investment to keep paying that much mortgage for a house that I’m never at.”

Mr. Seriki maintains he could easy afford the monthly tab for the $2 million Houston property, which he purchased in 2006. There wasn’t any “financial negligence or anything like that,” he says.

He says he’s not losing any sleep: “I still got all the cars.”

Or My Personal Favorite