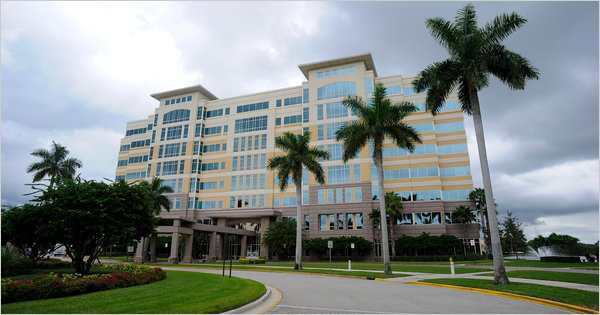 David J. Stern may be the best-known beneficiary of the foreclosure boom, having made millions in recent years from evictions processed by his law firm, the largest of its kind in Florida. But when he took part of his firm public early last year, he had plenty of help from a constellation of investors also looking to cash in on people losing their homes.

Behind that big-money deal was a curious cast of characters, including some with previous run-ins with regulators. Other parties included a small Wall Street investment bank headed by a former presidential candidate, the retired Gen. Wesley K. Clark, and a little-known private equity firm based in New York.

Even before the DJSP windfall, Mr. Stern enjoyed a lifestyle that featured grand mansions, flashy sports cars and a yacht called Misunderstood. But the days of easy money are over for Mr. Stern, his law firm and DJSP investors.

As the Florida attorney general’s office continues to investigate whether Mr. Stern’s law firm falsified documents in order to speed up foreclosures, the firm has lost its biggest clients, including Citibank and Fannie Mae. Many of DJSP’s executives have left the company, and it has laid off about 80 percent of its 1,200 employees.