Contractors working for an Ohio property management company broke into a couple’s West End home at least three times, stole their cat and other items and damaged the property, the couple claims in a federal lawsuit filed on Wednesday in Pittsburgh.

The complaint by Ken and Margaret Karpa of Windgap is the second lawsuit filed by Monroeville attorney Jeffrey Suher that claims a mortgage holder hired Safeguard Properties of Brooklyn Heights, Ohio, to secure a property that was in foreclosure proceedings.

The Karpas claim the PNC Financial Services Group hired Safeguard and that Safeguard hired unnamed local contractors who broke the lock on the Karpas’ back door and took a coin collection and their cat. The contractors also damaged their china and stepped on pictures of their daughter, the lawsuit says. 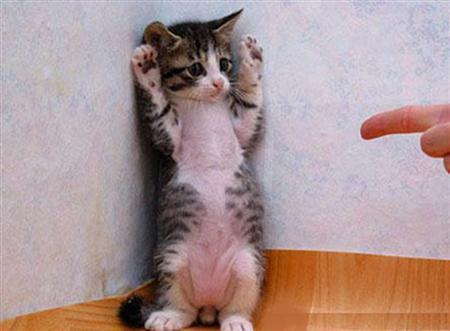 Previous post Victory | Court Order Stops Foreclosure - Homeowner "We're not trying to get a free house, We're trying to save the house from Foreclosure Fraud"