This…….is only the beginning……….one Homeowner at a time
SATURDAY 12-10-11: LIVE RADIO BROADCAST 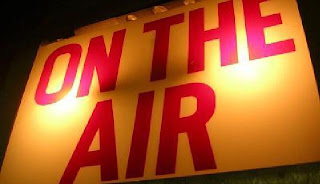 Or if you prefer to watch and listen, by clicking on the streaming video on front page of WDJA (HERE)

You can also log into ForeclosureHamlet.org and
Ask your questions live while we are broadcasting.

Email questions to the show citizenwarriors@gmail.com